Posted on 29th March 2021 at 12:35
If you're a regular visitor to our blog you would have seen our good customer Chris Wickers' review of our PPT Cayman. For the sake of forming a well rounded review we thought it only best to put it in the hands of a pro driver - racing driver, instructor Toby Smales. We've worked with Toby for a while now on various projects and he was also our driver when we campaigned the PIE Performance Boxster race car. He always gives us an honest opinion so we were of course delighted to read his review below...
Thank you Toby.

Chris messaged me to say he had begun work on a tuning kit for the Porsche Cayman S and asked if I would like the keys for a day when it was completed. As you can imagine I jumped at the chance!
The 987 Cayman S is already a great sportscar with its 3.4l flat six putting out a healthy 300bhp. Without the Boxster's soft top the Cayman is an already well-balanced car, so what do you do to make it better? Well the team at PIE have spent a great deal of time on that very question. They wanted to improve on driveability and performance whilst still making the car useable as a daily driver.
Now Porsches are renown for handling well from stock but there is always room for improvement. The team at PIE looked at the suspension of the Cayman S and after numerous testing stiffened and lowered the springs as well as shortened the legs of their PPT car. This combined with a front strut brace as well as stiffer front and rear anti-roll bars has transformed the handling of the Cayman S. I am privileged to have driven a number of sportscars and It didn’t take me long to draw a comparison. Pulling away from PIE’s Brent Eleigh base I immediately drew similarities to the latest and (far more expensive) BMW M2 Competition.
As many of you will know BMWs competition pack is reserved for the enthusiast that wants race car handling for the road and whether intentional or not PPT have now made their own Cayman S Competition. Taking the fact that this car with PPT’s kit costs half the value of an M2 Competition I was staggered at how well it performed.
Driving out on the A1141 towards Bury St Edmunds I was astonished at the handling of the PPT Cayman. It was effortless to drive fast in low and high-speed corners and with its suspension package it was on rails. Now normally when you stiffen up a car it then becomes uncomfortable when you get anywhere near a pothole and with the state of our roads that is a common occurrence! However, PIE have managed to strike a fine balance and the ride was surprisingly comfortable. I felt very happy to push hard and even in todays wet conditions the car continued to give me confidence the faster I went. 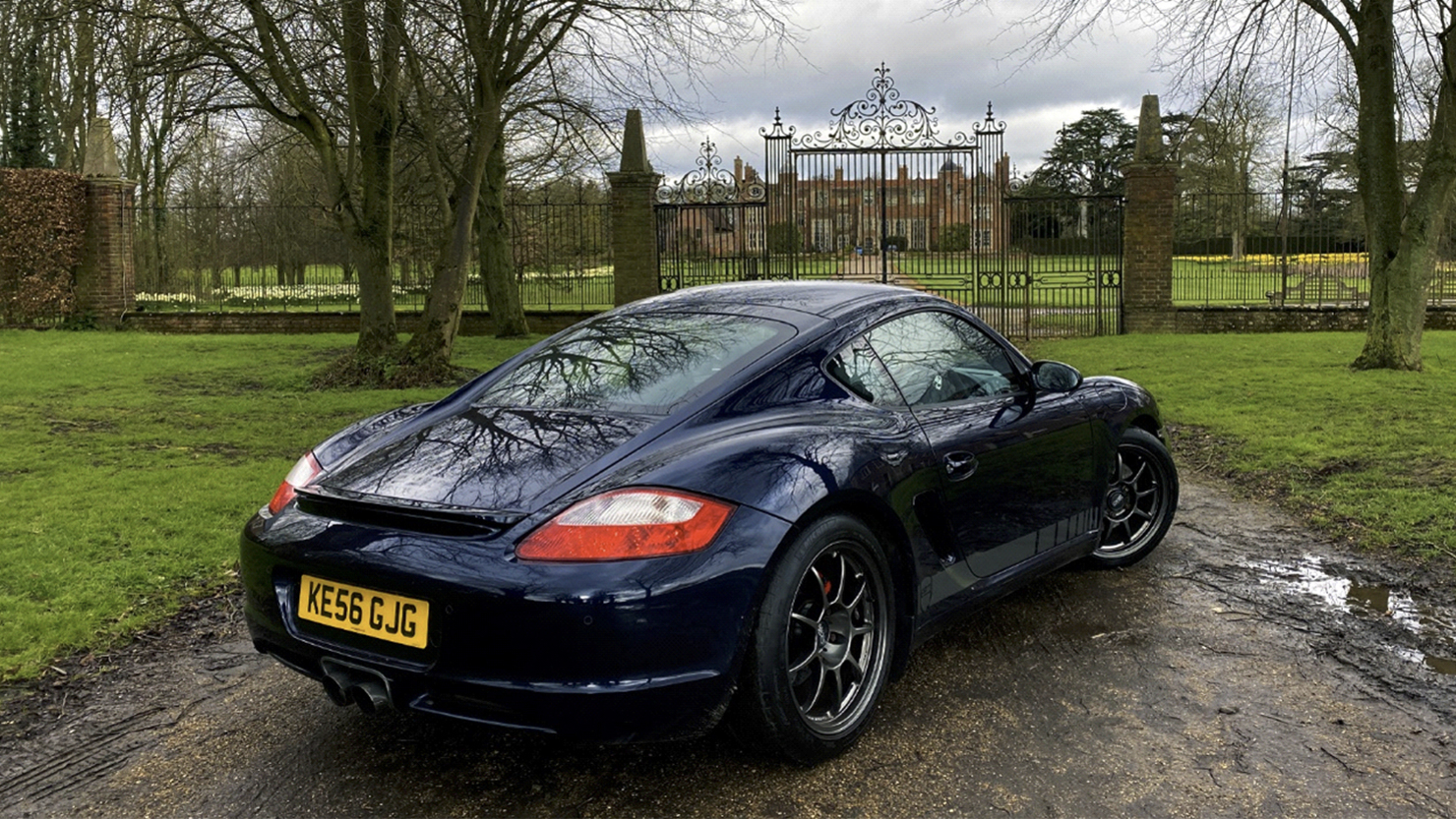 To compliment the cars heavily modified suspension PIE have spent a lot of time balancing this with a performance wheel and tyre combination. They settled with lightweight 18” OZ Racing wheels encircled by the renown Michelin Pilot Sports and the result is pretty staggering. The car certainly feels far more nimble to drive and being a purist opting to drive without Porsches Stability Management the car never felt nervous at high speed. Luckily for me I encountered very little traffic on my journey, and this allowed me to test the power related performance upgrades PPT have made in the chicane like corners of Bury road.
The first thing that grabs your attention is the throttle response. Not only does this car now benefit from a GT3 throttle body, lightened flywheel and uprated underdrive pulley but PIE have developed a bespoke remap for the Cayman S. Even at low RPM the car pulls you out of each corner with ease and suddenly forth and fifth gear become fun! I often found myself pulling for sixth due to the cars vastly improved torque and horsepower. PIE have now taken the car to 330bhp but it’s the low-end torque that is truly the unsung hero here. The car feels far more alive, ready to pounce at each corner exit and with the added bark of the Milltek exhaust system I couldn’t help but put my foot down at every opportunity.
To conclude with the 987 Cayman S now being so reasonably priced they are now a very attractive option to the driver that wants a fun sports car that truly deserves its Porsche badge. What PIE have managed to achieve is a performance pack that takes an already brilliant sports car and enhances it to the point where the want for a 911 is removed. The PPT Cayman S is all the Porsche you need for both track performance and day to day driving. Now can I have it for a week longer please….??? 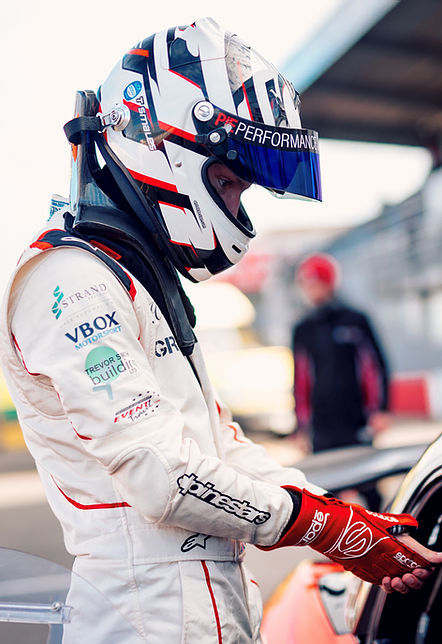 A bit about Toby Smales
With over 5 years of experience in the motorsport industry I have been helping drivers achieve their track day and racing goals.
As an instructor and driver I have worked primarily for Palmersport as well as several manufactures such as BMW on corporate and performance car events all over the UK, coaching regular drivers to celebrities.
From slicks and wings to classic cars and cross-plys I have significant experience in a variety of cars allowing me to not only coach you to achieve your goals but importantly to explain it in a way that makes sense!
Whether you have just bought a performance car to take on track or a racing car for a new season, I can help you to build confidence and speed in a way that's clear to comprehend and relate to.
You can find more about Toby and the work he does on his website www.tsmalesdriver.com
Tagged as: modifications, Modified Cayman, Modified Porsche Cayman, PIE Performance, PIE Performance Tuning, Porsche Cayman, PPT Cayman
Share this post: