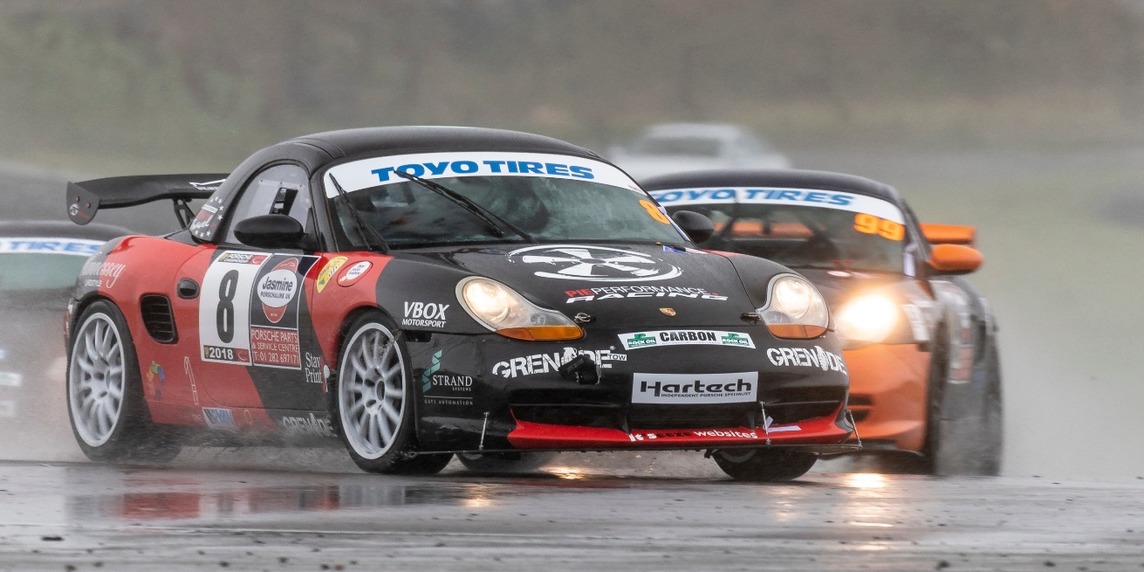 Posted on 22nd August 2018 at 15:16
We are delighted to say that we made it to Anglesey the past weekend to race. After a four and a half hour journey the team arrived friday evening to unload the car and set up the garage. The circuit itself is magical next to the sea with views of the welsh mountains
surrounding it.
Saturday began and the team passed scrutineering with flying colours ready for qualifying. Toby went out into qualifying taking a number of laps to check that the engine was performing as expected. The team happy with the car told Toby to push for a lap. Alas as he began his second flying lap we suffered engine failure putting an end to qualifying. 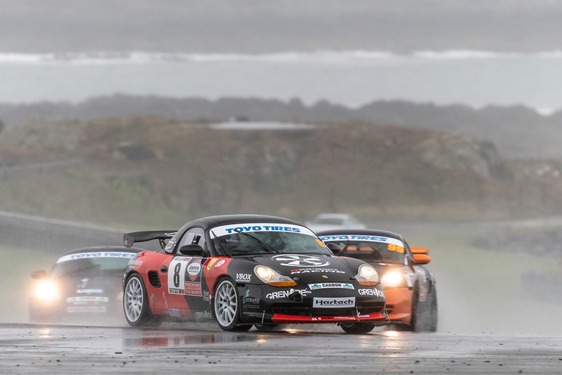 As soon as the team could tell the engine was irreversibly damaged with the help of Dave Hammond of Strand the decision was made to purchase and collect another engine from a Manchester Porsche Breakers used in the past by PIE and highly reliable. Whilst Dave and Paul set off to collect the new engine Ash and Chris began removing the failed engine ready to install the new one as soon as it arrived. On the return of Dave and Paul with the new engine the team worked well into the night to get the engine in and running ready for Toby to race the next day.
Race 1
Toby started from last place for the race but within three laps had made two positions into P6. with rain starting to fall the track was becoming more and more treacherous and two other drivers made significant contact with the pit wall in front of Toby. Promoted now to P4 Toby took it easy to the flag considering the limited running of the new Engine a solid result for the team’s first race.
Race 2
Rain remained the theme of the weekend and by Race two it was torrential. Unfortunately Toby’s screen completely fogged up before the race had even started meaning his visibility was non-existent! Even so he battled through to P5 with pace for P3 a highly encouraging end to the team’s first race weekend.
We thank you all for your ongoing support in this difficult year but we truly believe our engine problems are now behind us and we can enjoy the last two rounds of the season pushing for podiums! 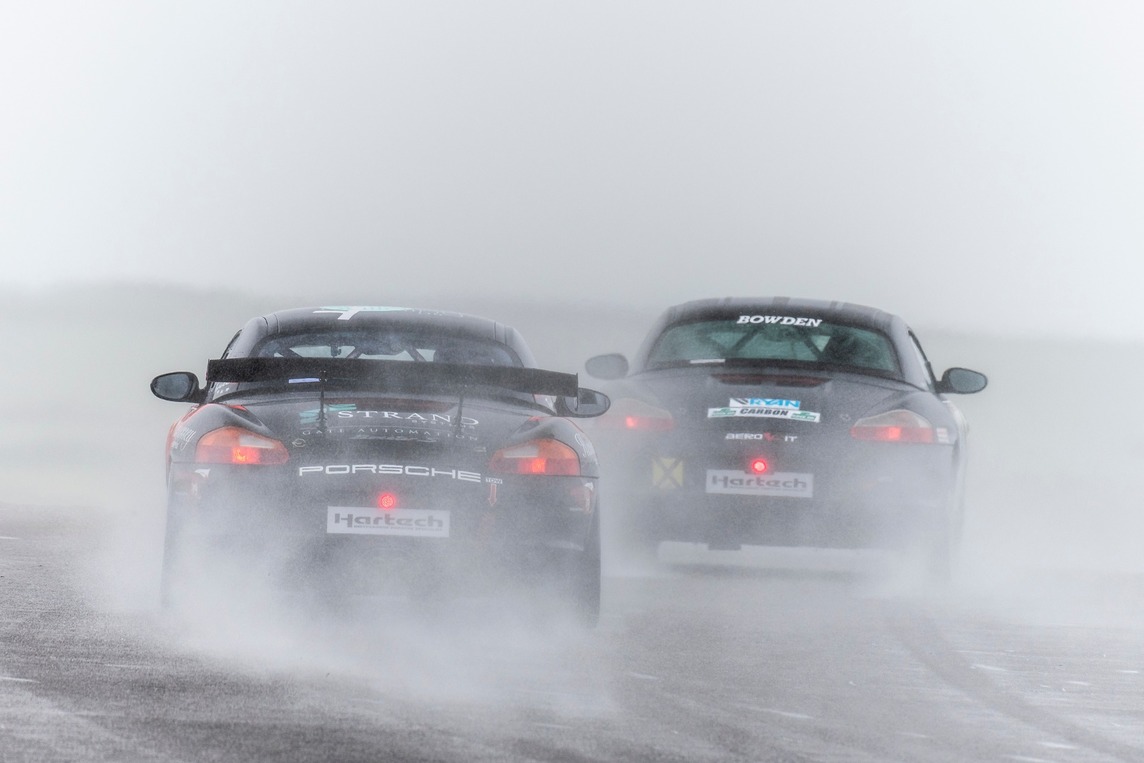